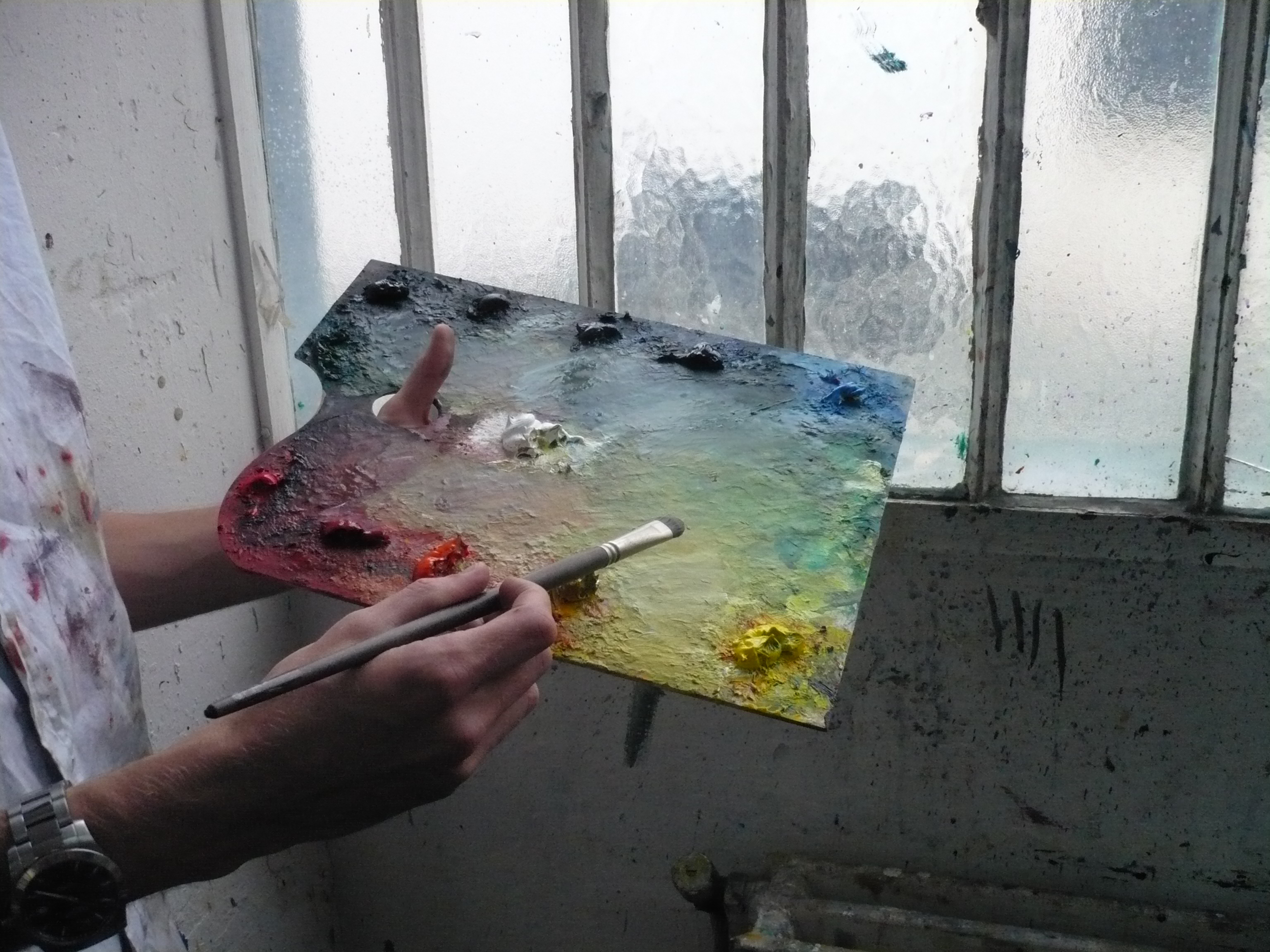 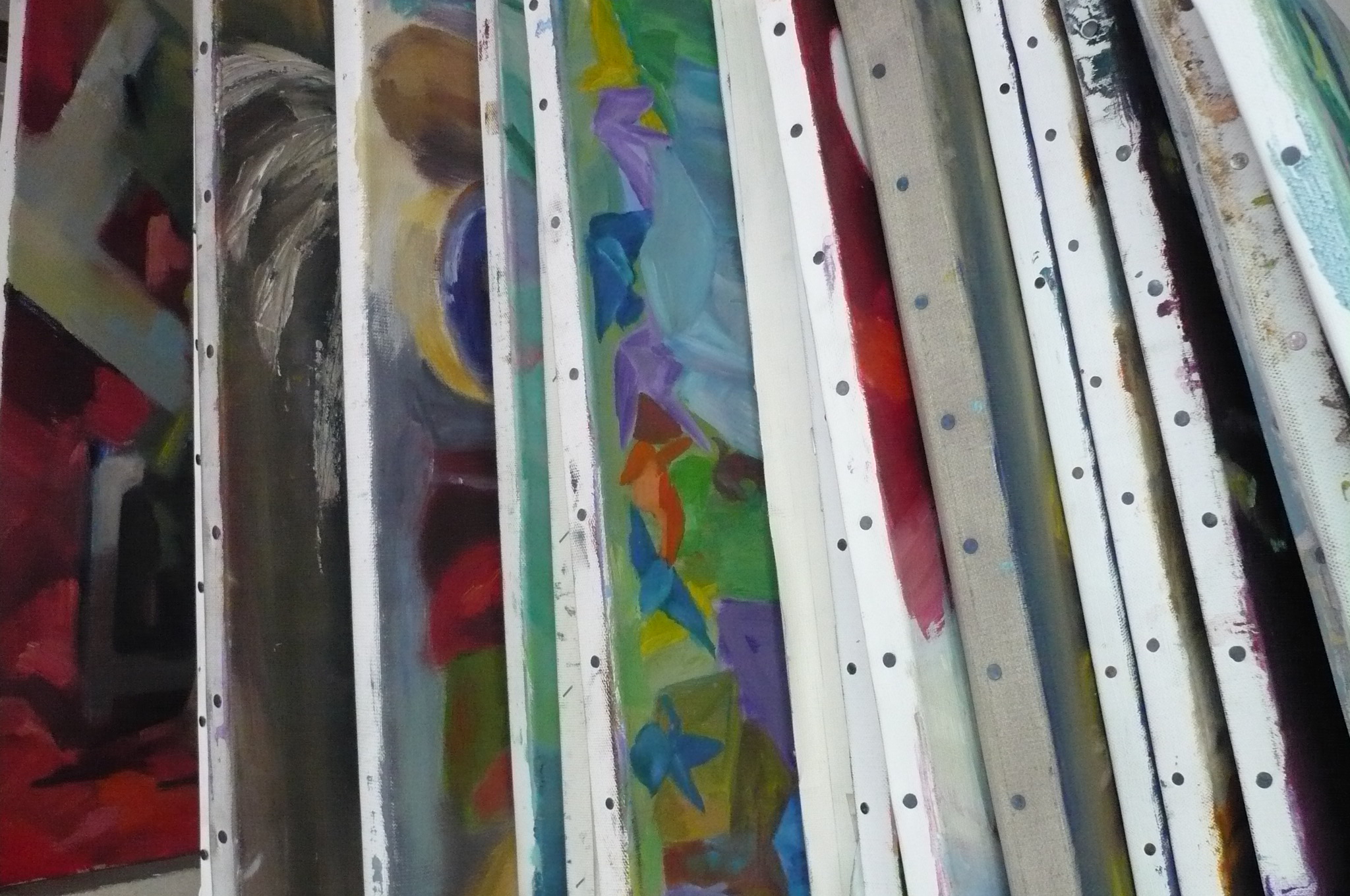 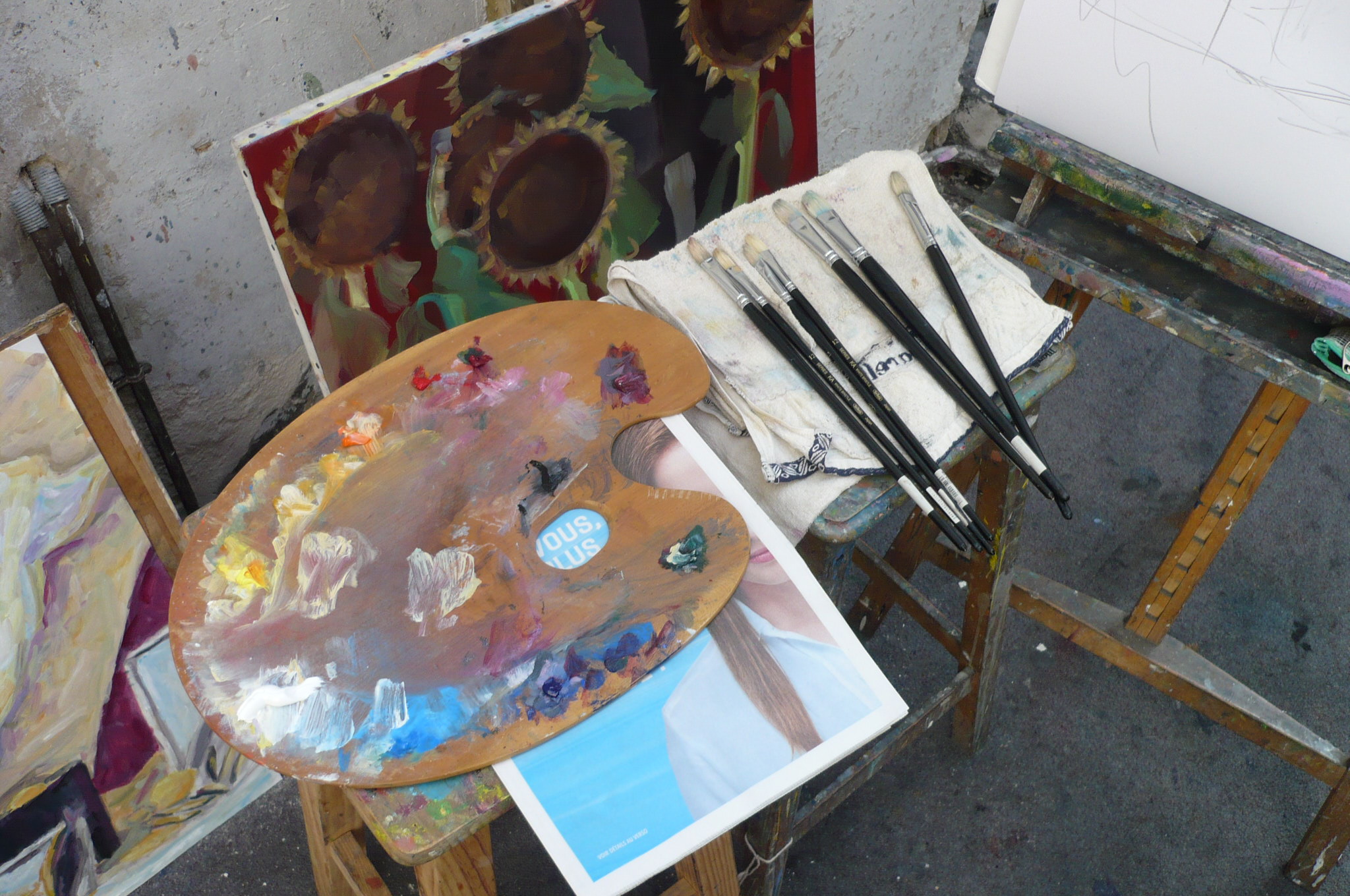 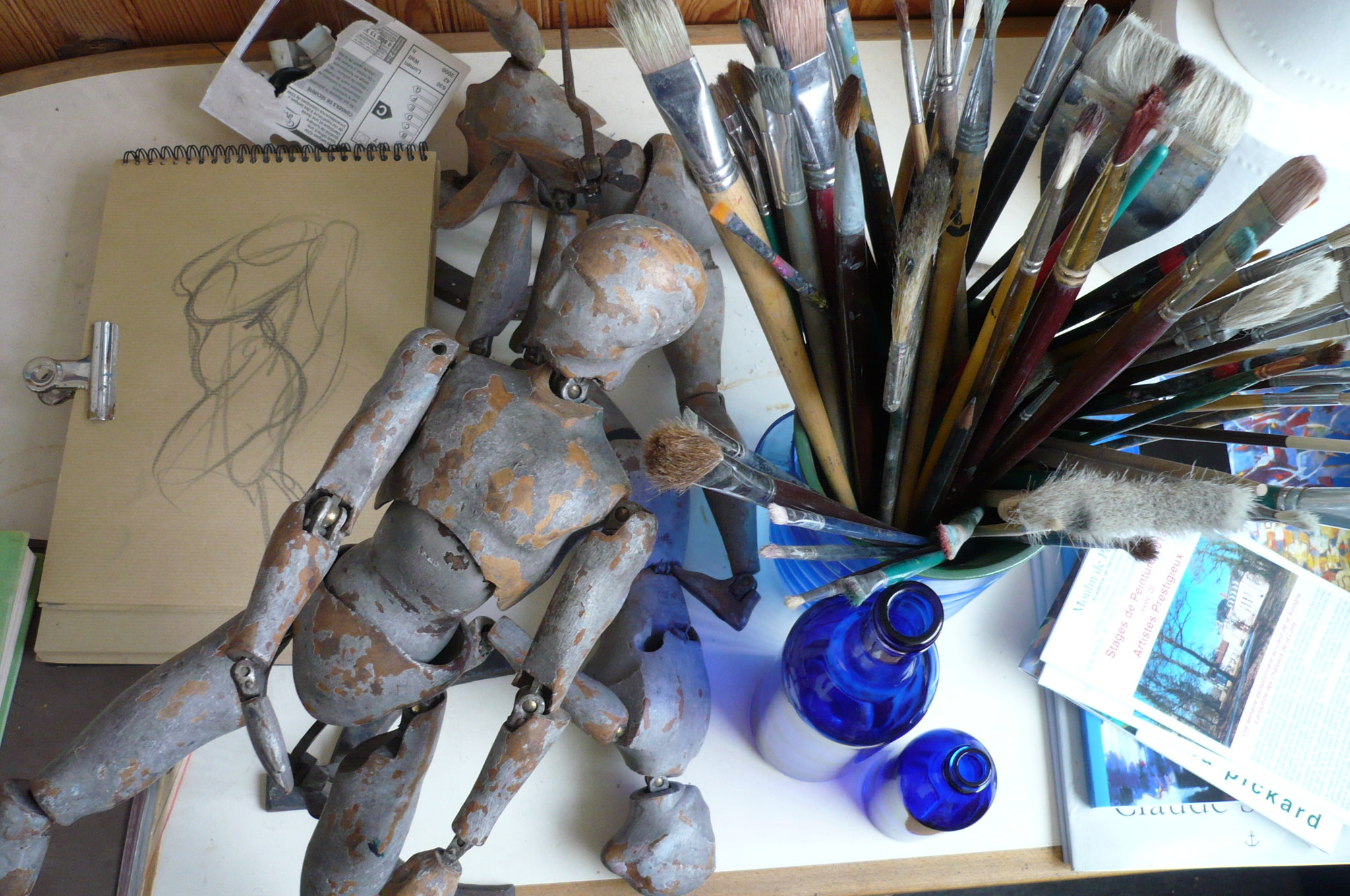 The Académie de Port-Royal was founded in 1969 by two artists, Claude Schürr and Jean-Maxime Relange following the closure of the century-old Painting and Drawing studio of the Académie Julian. The Grand Prix de Port-Royal has been awarded each year ever since, and is a prize coveted by numerous artists. In addition to winning a tuition-free year at the academy, the laureate wins the opportunity to hold a solo exhibition in a Parisian Gallery and to have an article written about his or her work in a French Art Magazine, “Univers des Arts.”
The jury, with members consisting of various representatives from the art world (Artists, Gallery owners, journalists…), awards other prizes.
Students awarded the ‘Prize for the Best Composition’ or the ‘Prize for the Most Promising Student’ are also given the chance to attend a year at the Academy tuition-free.
Finally, the Academy’s students and alumni artists are regularly invited and encouraged to attend Salons, Art fairs and events in France or Abroad. You can find the websites of many of these artists. The Academy has recently launched www.online-expo.fr, an online gallery website, regularly updated to promote the work of its past Grand Prix and Alumnis. Some artists became sculptors, illustrators or engravers. Others started working on Monumental or Decorative arts, or became professors. They all share common academic roots and a background in Drawing & Painting.